• The commutative property of real numbers under addition states that the sum of NO real numbers is independent of the order In which they are added.

• The associative property of real numbers under addition states that
a+(b+c)=(a+b)+c ‘Va,b,ceR.

• The  commutative  property  of real numbers  under multipfteation  states  that the  product of  two  real numbers is Independent of the order in which they are multiplied.

• The left distributive law for multiplication over addition states that
a(b+c)=ab+ac rta,b,ce R. 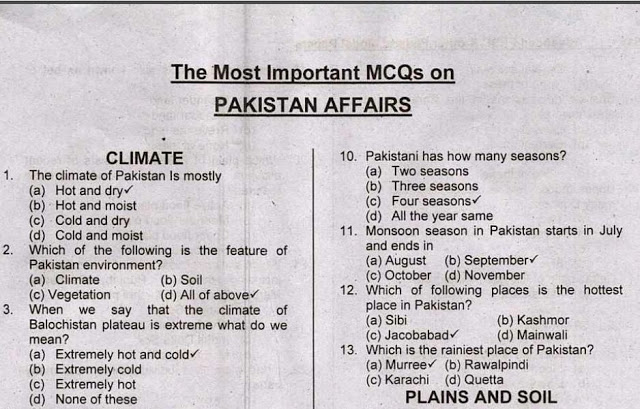 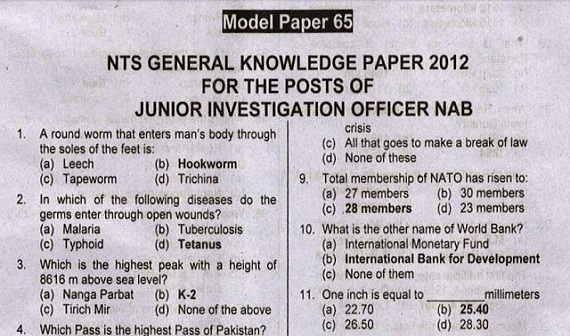