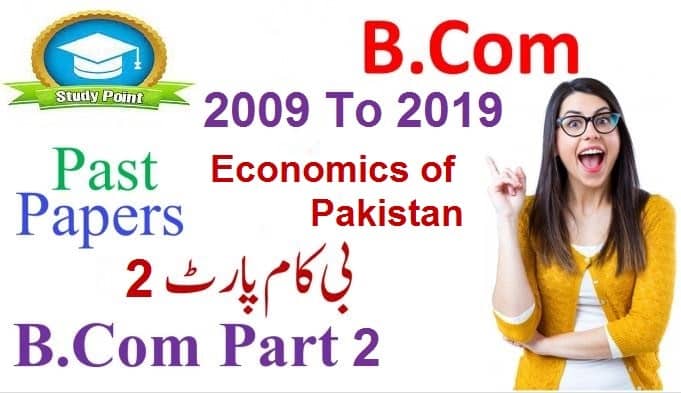 In B.Com Part 2, titled “Economics”, we will discuss Pakistan’s economic growth. Specifically, we’ll take a look at inflation, poverty, trade balances (exports or imports), capital stock, government spending, budget deficits and the balance of payments. The second half of this article will dig into some details of the global financial crisis.

Although past economic performance has little to do with predicting where the economy will go in the future, it can offer some hints about what the likely course is. The piece will also take a look at what lessons can be learned from past mistakes and the mistakes that can be avoided. The article will close by considering the possible impact of higher interest rates on economic growth.

In Part One, we saw how the hyperinflation of the 1970s left the country with high inflation expectations but very low real interest rates. Because of this, many people believed that inflation was on the rise and that the PPP would prove insufficient to finance the deficit. As a result, a flight to quality began as producers started to downsize in response to higher costs, laying off thousands of workers.

This worked for a time, but once inflationary pressures became evident, the government intervened. It introduced price controls, raised taxes on import and export, and nationalized key industries. Importers and exporters were forced to compete with each other, which often resulted in prices falling further. Businesses that had been closing down became reluctant to make purchases when they weren’t yet convinced that prices would stay low. Nationalizing again didn’t help, as importing costs were still very high and many imports were not made by small businesses.

There is a lot to wonder about the Pakistani economy of today. Is it based on past mistakes or can it benefit from correcting the mistakes that were made in the past? Is it too dependent on the international market or does it remain more or less closed to domestic markets? What about the future prospects for the B.com Part 2? Will it be able to ride out the inflation of the 21st century? In a world where the Internet permeates all aspects of our lives, can an information-based economy really prosper?

For starters, B.com should be able to adapt better to the changed circumstances that affect the international economy. The introduction of price controls may have created inflation, but it surely did not create better economics. More trade and investment, targeted at improving productivity and maintaining competitiveness within the industry, may be the answer, if there is a will.

Perhaps the government needs to focus on creating jobs and infrastructure, while encouraging growth. That would certainly be helpful. But how do you change people’s behavior? What better way to persuade people to invest in productivity increases than through economic policies that foster better spending habits? And what can the government do to induce consumers to spend money? How can taxes improve spending when tax cuts have already been announced for most areas of the population?

B.com Part 2 economics has already addressed some of these questions and solved others. However, the real issue is whether the government’s attempts at improving the economy through better economic policies will be successful.

Even though some economists feel that the U.S. is in a mild recession (the mildest recession since the Great Depression), the government should still do whatever it can to kick start the economy. Economic policies and actions are only effective in bringing about real change and not just empty promises.

B.com economics has provided excellent content in the past and continues to do so today. Readers can rest assured that the contents will be impartial, researched, and well written. And because it is B.com, it should be free from bias. After all, it is an online site written by an individual who is an expert in his field. The opinions expressed here are solely the author’s. 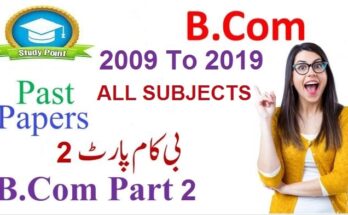 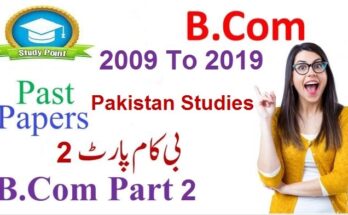 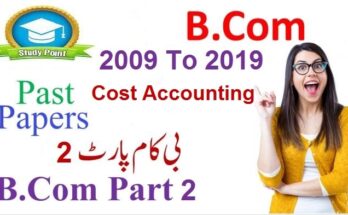